The Secret Rules To Success…and how to turn your failures into successes!! 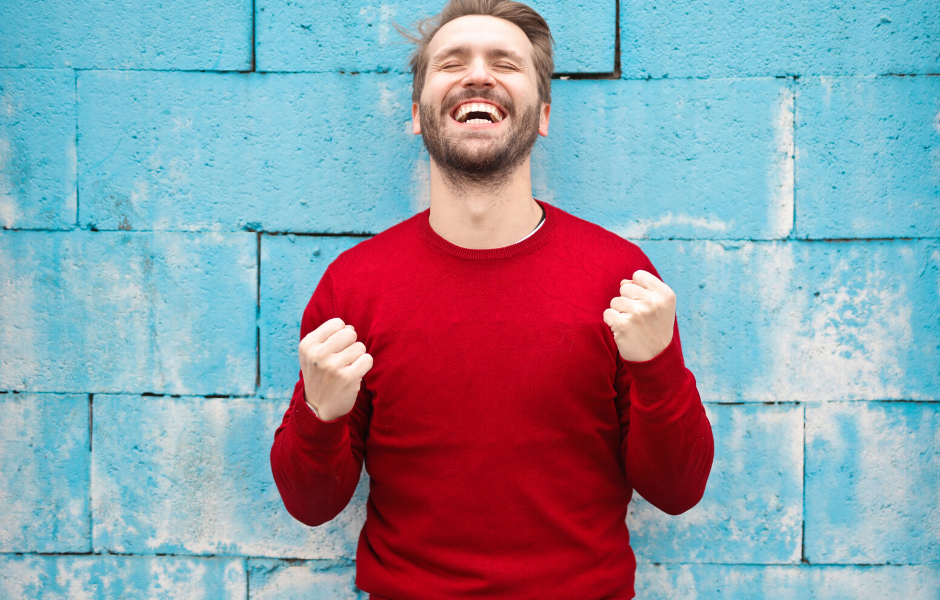 Success and failure aren’t some massive occurrences that suddenly just show up!

They very rarely happen over night!

They often come from the small daily actions and rituals we perform!

For example, on a specific day everything may go wrong – with work, with family, with friends, with your home or car – ‘aaarggghhh, this isn’t fair’ or ‘why always me’ are common reactions.

As a result most of us will look at the immediate surrounding environment, people and events, and deem them to be the cause and reason for the ‘disaster’!

However, it’s very seldom that ‘black and white’!

More often than not the disaster has built up due to a combination of small acts and habits you may have started weeks, months or even years earlier!

“What acts and habits is he on about?!” you’re probably directing a similar question at your screen right now…… 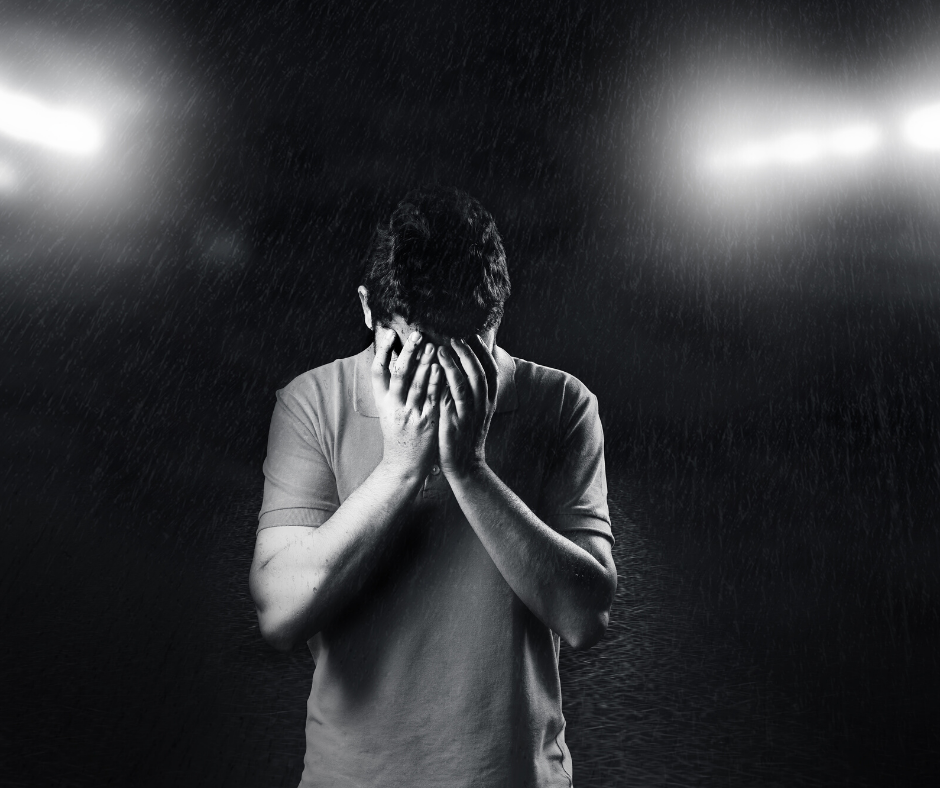 The list is certainly not conclusive, but I hope you are getting the concept!!

And before you start thinking I’m going all ‘Reaper of Doom’ on you, the great thing is it works the other way to…

That amazing event that occurred on a specific day may again have you looking around at the environment, people and surroundings as assigning these as the reason for the success!

But again, it most probably hasn’t happened like that! More likely it’s been a series of good acts and habits performed over a period of time!

Think of a woman giving birth to a child! On the day of the birth an observer sees the painful but marvellous event of a baby being born!

NOPE!! The event began to be formed some 9 months earlier with a loving and fun act.

Then there’s the changed diet, zero alcohol consumption and change to schedule the mother-to-be performs daily.

Then comes the exercises, the adjustments, the pre natal classes, the buying clothes and nursery preparation…

All these acts and rituals combine so that when the birth occurs the parents are in the best position to succeed!!

Now think about life, and the small acts and habits that will lead to your success… 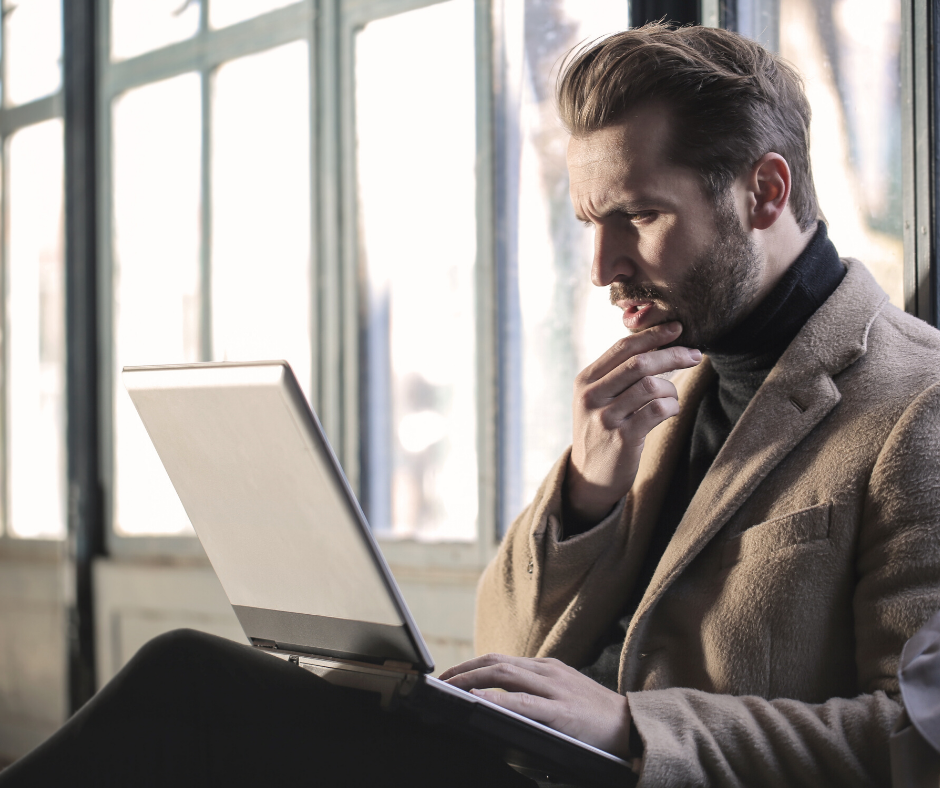 Again, this list is obviously not conclusive, but I’m sure you have the concept and idea now!

When would today be a good time to start putting this into practice!?!

What small acts and rituals can you introduce to your daily routine straight away which will set you on the road to success? I’d love to hear any you are thinking of.

And finally, make sure you TRUST THE PROCESS! Many people start to make changes, but if they don’t see the success straight away they say ‘it doesn’t work’ and go back to their proven methods of ineffectiveness!

This is a lifestyle change rather than a quick fix! Stick with it – and you will be amazed long term!!

As usual, any questions fire them over. 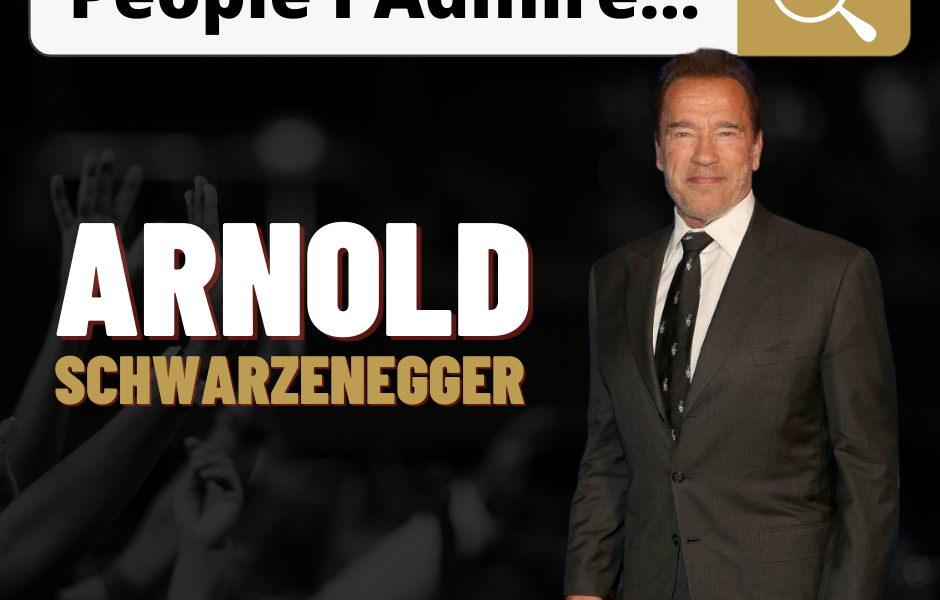 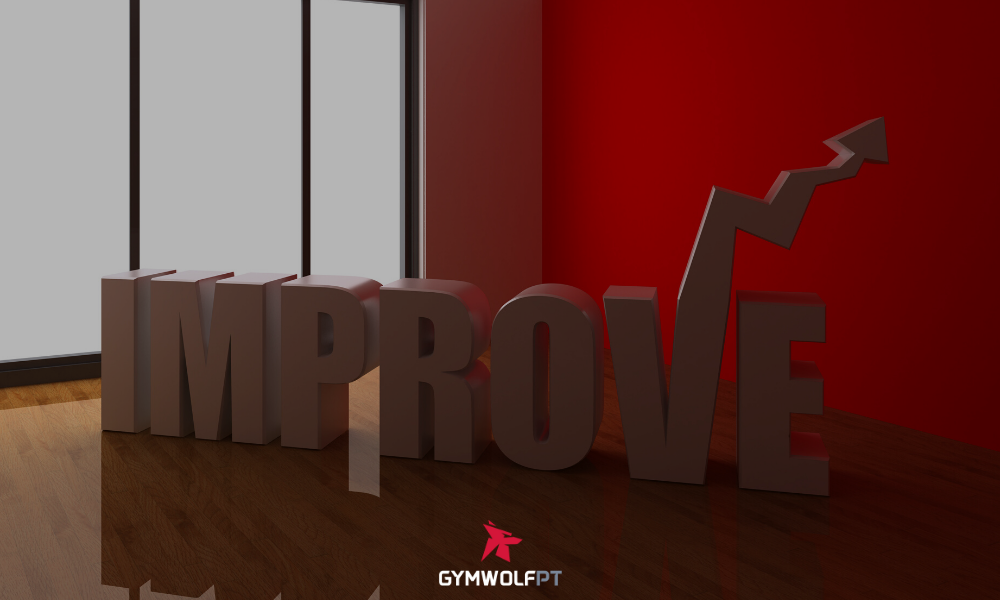 9 Easy Ways To Improve Your Life…