The Keto Diet Uncovered. And should you be on it!?! 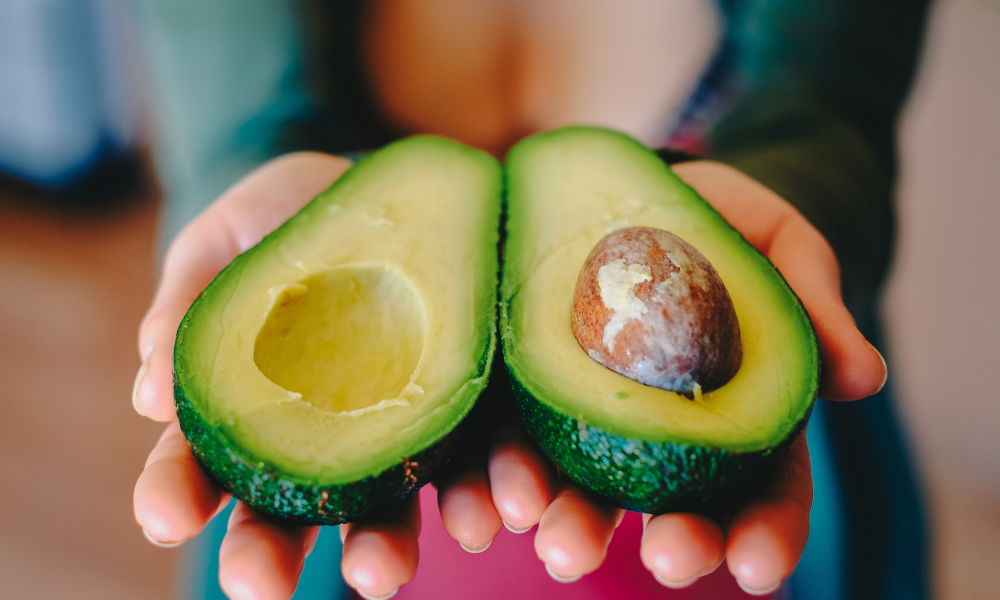 Unless you’ve been living under a rock (I’ve nothing against people living under rocks like..) you’ve probably heard of the Ketogenic Diet by now!

This high-fat, low-carb eating is getting lots of publicity – but, most people usually just want to know……….

Well, as stated before carbohydrates are out, and fats are in with this diet!

The claims by the keto diet promoters are that it can somehow trigger amazing levels of exercise performance and fat-loss!!

The thinking and logic behind this diet is that if you take your body into ketosis – thus your body runs on fat because you don’t have enough carbs/glucose present for energy!

How would you know if you are in ketosis? Well, the easiest way is probably to urine test with the special ‘pee sticks’ available – pleasant hey!!??

So, does it work?

Well, there is certainly logic that if you significantly reduce carbs your body will eventually seek energy from fats – those you are consuming but also those that are stored!!

The levels and results often claimed are debatable, but it could be for you!

To decide this you should understand the process involved and ask yourself some questions – I’ll help with these!

Q1) What is a ketogenic diet?

A true and traditional ketogenic diet will see you eat eighty percent of your daily calories from fat!!

The twenty percent remaining is split between the remaining macros – protein and carbs (usually stacked in proteins favour).

Its common for people on the Keto Diet to be having as little as 20g of carbs per day!

However, this is not what shocks most people when they start a Keto Diet as they usually know it’s a low-carb based diet.

No, the mind-twister comes when they realise it’s also a super low protein diet!

The body’s preference when it comes to energy source is glycogen – which comes from carbohydrates!

Well, that’s when the body searches for other sources – and that includes fat.

By reducing your carb intake to almost zero you put your body in a state of ketosis. This forces your liver to transform fat into ketones and fatty acids, which in-turn are used to generate energy via the ATP process!!

Q3) Is it the same as the Atkins diet?

No, but there are similarities to the Atkins Diet and other low-carb diets. The difference with a true Keto Diet is taking the body into Ketosis – the other diets don’t aim to do this where as with the Keto Diet you would test your urine to confirm it!

In ketosis your body becomes what is often referred to as ‘fat adapted’ in the sense that your body adjusts to what you’re giving it and uses fat for energy.

Nope!- it will often take a number of weeks before you become ‘fat adapted’.

During the process you will also probably suffer feelings of extreme fatigue, ab unclear mind and lethargic exercise and sport levels!!

This is due to the brain using much of the carbs we consume, thus the entire central nervous system is affected in one way or another!

Q5) Can I effectively build muscle on a Keto Diet?

If you are looking to cut fat but also build lean muscle the Keto Diet is probably not for you!

In order to have fat-loss without also losing a significant amount of lean muscle, daily protein intake has to be relatively high. A true Keto Diet doesn’t allow this! 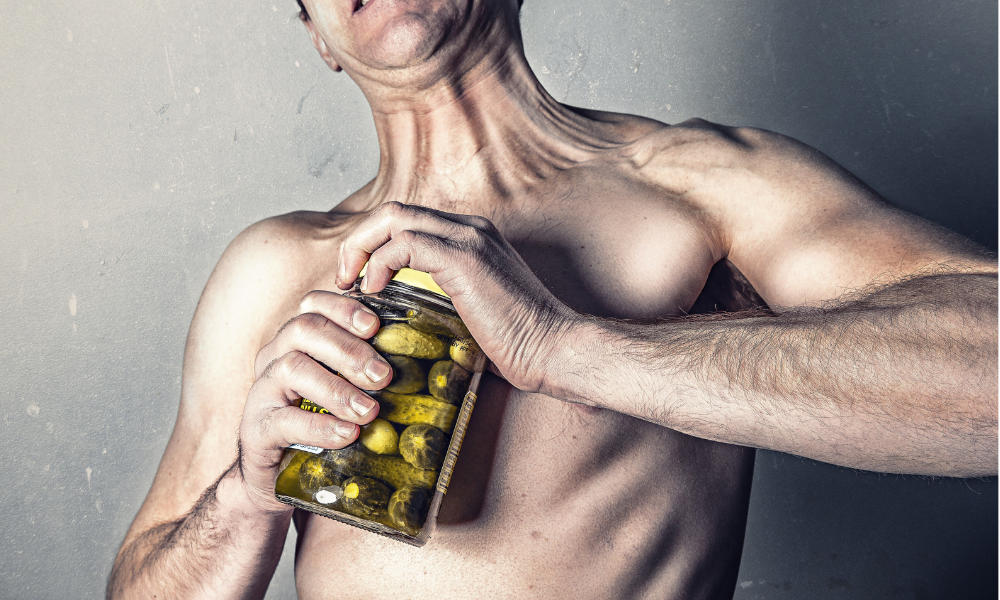 As already stated it can be difficult to regulate protein consistently to such low levels on the Keto Diet.

This can ultimately see the body slip from ketosis into a new state known as ketoacidosis!! (They don’t make the spellings easy do they!?!😉)

The Keto Diet appeals to some people because they believe it gives them the ‘green light’ to consume large quantities of processed junk food whilst still losing fat!

NO NO NO – those of you who regularly read my offerings will know there are ‘bad’ fats and ‘good’ fats!

It’s super important that you get the majority of your fat from natural sources such as nuts, avocado, red meat, eggs, olive oil etc (which can sometimes be difficult to keep your protein /carbs low with!).

The risk of kidney stones is higher on the Keto Diet, and this risk is increased if protein intake is suddenly increased!

Fibre intake on such a high-fat diet is also often very low, thus I would recommend a fibre supplement is added should you try the Keto Diet.

Overall view of the Keto Diet……..

The success or failure of diets most often depends on how consistent and rigid you can follow them!

With this in mind, the Keto Diet is one of the more difficult ones to follow to the letter!

Many people who say they are on, or have been on, this diet most likely have not actually taken their body into a state of ketosis on a regular basis!

The only true way of determining you are in daily ketosis is by daily urine testing – and I’m not so sure they all do this!!

Likewise it is also very difficult to find high fat foods which are always very low in protein and carbs!

Meal variety usually goes out the window in a Keto Diet!

However, if you’re super regimented, organised and consistent, and want a fat loss program for a specific goal this may be a diet worth some consideration!

As usual any questions fire them over. 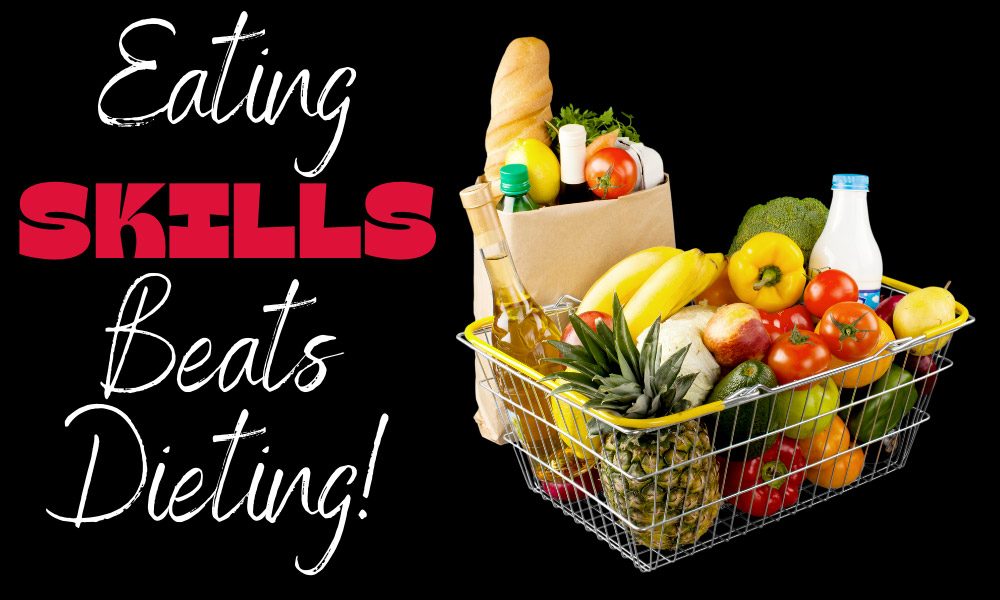 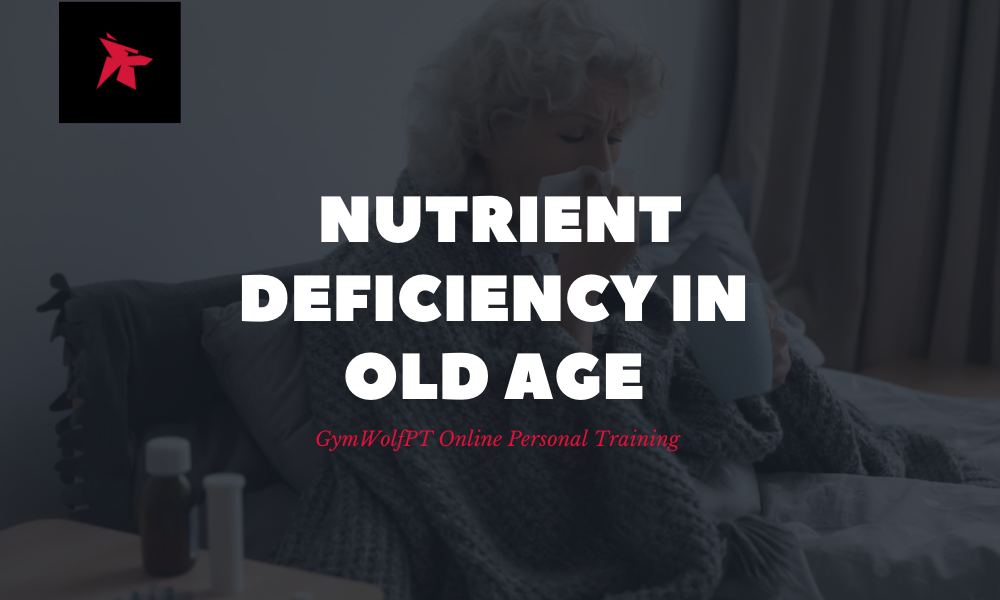 Nutrient Deficiency In Old Age – And How To Beat It.