I Love The Game Changers Documentary, BUT… 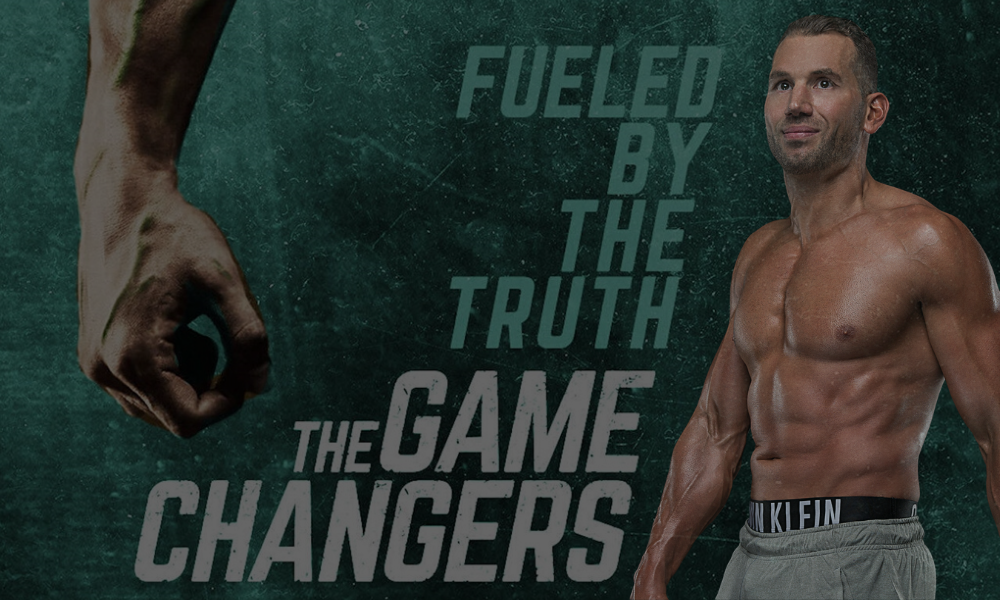 I like a good documentary as much as the next person – and when it comes to a documentary on health, fitness and nutrition my eyes light-up like my daughters do when the Peppa Pig theme tune starts to play!

So, when I first heard that James Cameron was directing a ‘titanic’ new documentary about plant-based diets it certainly wet my appetite more than a tub of watercress!

I have since watched the documentary 5 times (and counting), and feel it has a giant dose of value in highlighting many great benefits of a plant-based diet (or Vegan diet as it’s more commonly known).

There is no doubt in my mind that from an ecological, moral and health perspective, going plant-based in a logical and macro/micro balanced way is far more beneficial than a meat-based diet.

However, like with most things, there are two (or more) sides to almost every story….. yet the Game Changers documentary fails to ever delve into the alternatives or the pitfalls that someone switching to a vegan based diet may face.

For those who haven’t yet seen the documentary currently showing on Netflix, it follows the research of James Wilks; a former MMA fighter who made it to the UFC before encountering severe leg injuries.

During his time of injury and recovery he went on an intense fact-finding journey to improve and speed-up his rehabilitation, which the documentary shows led him to the world of plant-based nutrition.

The documentary has no shortage of star turns, with the biggest being the original king meat-eater himself, Arnie Schwarzenegger!

Like I have already stated, I enjoyed the documentary, see many benefits in a plant-based diet, and am actually going to prepare for my next classic physique competition on such a diet.

I do however feel that good documentaries have a duty to provide a balanced account of the subject they are covering, and feel that Game Changers somewhat fails on this front!

Below I’m going to highlight the areas of the documentary where I feel the producers have embellished, tweaked or blatantly misinterpreted the truth!

I’m not going to go into the high-end scientific debates the documentary throws up…such as protein quality, the testosterone suggestions and the affect on heart disease, diabetes and cancers…that would see me writing for an entire week and boring you senseless!

Nope – I’m going to look at this in a very basic yet logical form – the way we like it!

The documentary really focuses on the benefits which a number of athletes have experienced since changing to a very well planned and balanced vegan diet.

However, it doesn’t really touch on what the ‘meat based’ diet these people were consuming prior to their switch – and this may be for a reason! 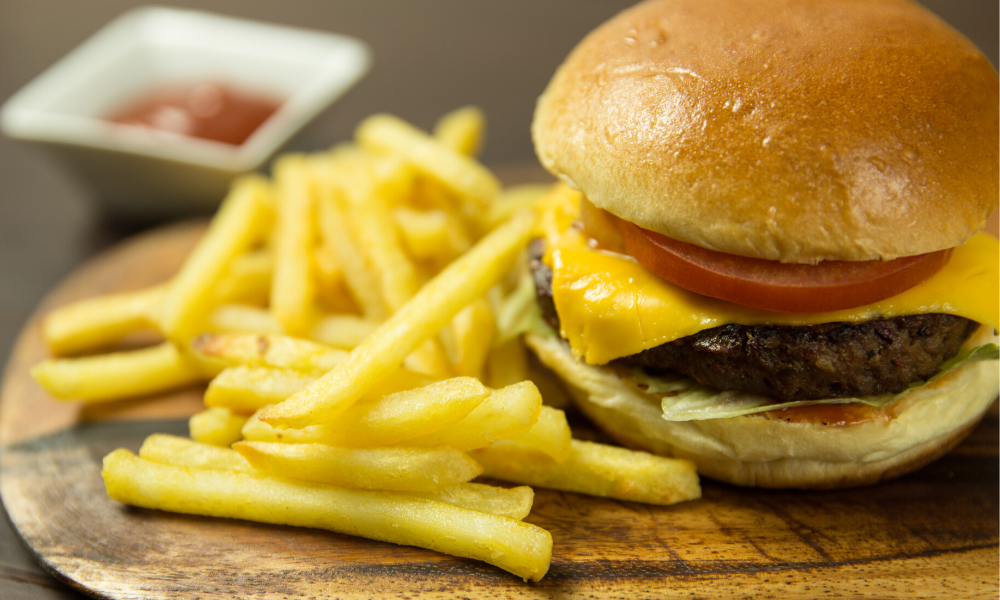 The American heavyweight boxer Bryant Jennings features in Game Changers, and with his muscular toned physique he makes a great ‘pin-up boy’ for the vegan lifestyle.

Whilst in the documentary he puts much of his physical prowess and great cardio down to his switch to a plant-based diet in 2012, it doesn’t delve into what he was eating before this!

The truth be-told, Bryant’s diet was pretty bad pre 2012, where by his own admission he would regularly be eating KFC and other brands of fried chicken!

We all know that there are extremes in everything – and the same applies to diet.

You can have a terrible vegan diet as well – my fear is that some people will see the word ‘Vegan’ on some processed junk food and suddenly believe it is healthy!

This is simply not the case.

2) Fitness Is ONLY About Diet:

Does diet play a massive part in health and fitness? Absolutely – we know this to be the case.

However, it’s certainly not the only piece to the jigsaw as followers of my blog will surely testify to! 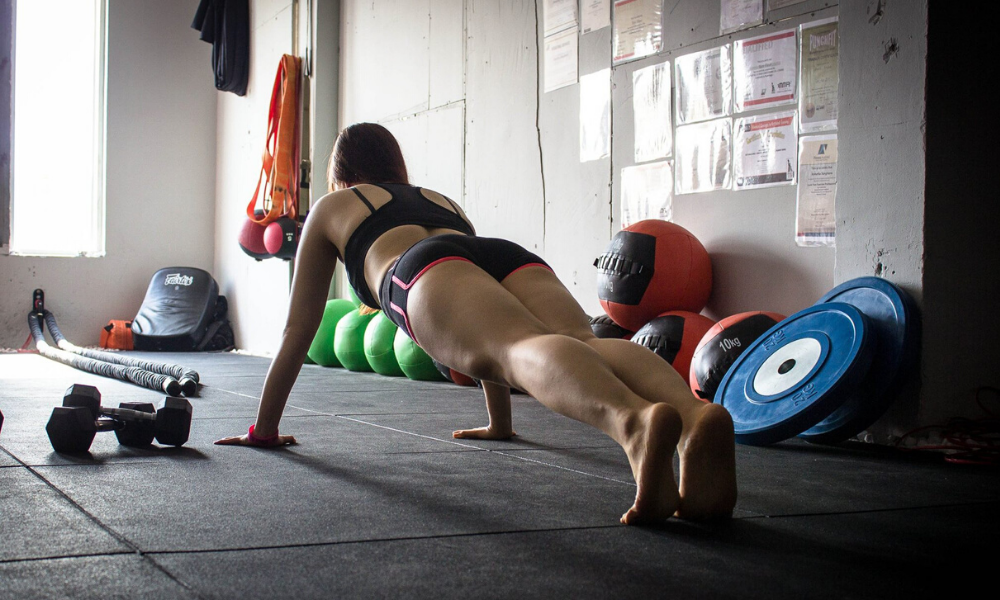 The Game Changers documentary does a truly superb job of focusing on a select number of elite level athletes and their successes as a vegan.

Whilst I’m not dismissing or questioning whether benefits have occurred as a result of their switch, the question I have is whether there have been other changes to their lifestyle that have also been beneficial?

You know the sort of thing…

And then there are other factors to consider, such as the fact that as an athlete gains success their access to better coaches, better facilities, less external stresses and overall support levels increase massively!

But, early human beings also most certainly ate meat as well, and the ‘hunter-gatherer’ lifestyle cannot be overlooked or dismissed.

The Game Changers claim is that our digestive tract is too long, and our teeth aren’t strong/sharp enough to break down animal meat…

But yet we did, and continue to do so, even if with a little help from a knife and fork these days!

It’s not always as ‘black and white’ as one or the other!

Perhaps the lamest part of the Game Changers documentary is when they focus on the UFC bout between ‘daily steak eater’ McGregor and the vegan machine that is Nate Diaz.

Yep, Nate Diaz won the fight, and really does have great heart and cardio, as well as amazing durability – but it really was just a snippet of the full story to fit the documentary’s agenda! 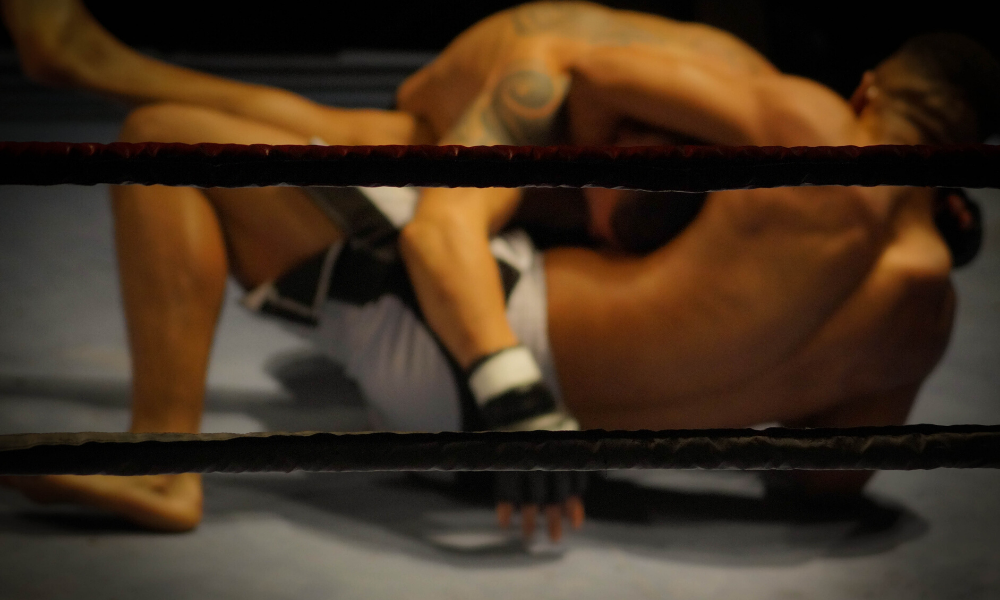 McGregor has also moved up through the weight classes at a fast rate, were as Diaz has only ever fought at 155 and 170lbs.

The documentary also fails to mention the re-match, in which McGregor managed a tight win!

Oh, and do we really believe Conor McGregor eats ‘steak’ for breakfast, lunch and dinner??

He has a ‘bling’ image to upkeep in which he play’s up his luxurious lifestyle in a ‘tongue in cheek’ manner!

McGregor will employ the very best coaches and nutritionists for his fight camps, and would certainly not be eating steak each meal!

5) Why Was This Documentary Made?

However, what most viewers probably don’t realise is that he and his wife Suzy are founders of Verdiant Foods – an organic pea protein company.

And this isn’t just a little side project for the Cameron’s – they have massive plans for Verdiant and aim to be the largest supply of organic pea protein in America.

The documentary also interviews many other people who have plenty of ‘irons in the fire’ when it comes to financial benefits of a mass vegan revolution!

These include Dr. Robert Vogel, Dr. Caldwell Esselstyn and Dr. Dean Ornish, whom all have books and DVD’s promoting plant-based diets.

I don’t have a problem with this – as you most certainly want vegan “experts” when discussing veganism.

However, I also believe sources which present the counter arguments, or at least raise pertinent questions to the information provided, should be included.

So, in summary – let me re-iterate that I do love the Game Changers documentary and do believe that it contains many great points and thought-provoking suggestions.

However, like with most things, it’s not a ‘one fits all’ when it comes to diet!

The documentary very much focuses on elite level athletes who live, breathe and eat fitness, and are solely focused on getting an advantage in their chosen field.

They often employ private chefs, nutritionists and trainers, and have the time, resources and dedication to create the very best meals.

Does this relate to most people, who after a busy working day don’t necessary have the luxury of sitting down to a chef prepared amazing meal!?

It can be done, and I would certainly advice it is worth looking into – but don’t think a simple scouting mission to Sainsburys in search of any food stating ‘vegan’ will make you an elite athlete!

It is also worth considering that many people also have individual dietary needs, and often have many complications that need alterations and consistent attention from a nutritional point of view.

Do your due diligence and choose a diet that works for you, your body and your goals.

As always, any questions fire them over.

And How Can I Help?

If you are a busy professional person who’s seen the result of your success bring unwanted body fat and general poor health and fitness, please feel free to get in touch with the GymWolfPT Team.

I specialise in helping and guiding successful people become healthier, more efficient/productive and have extra energy.

I coach both ‘in person’ and online fitness programs which are tailored perfectly to even the busiest and time challenged business people.
Contact me today at https://gymwolfpt.com/contact/ 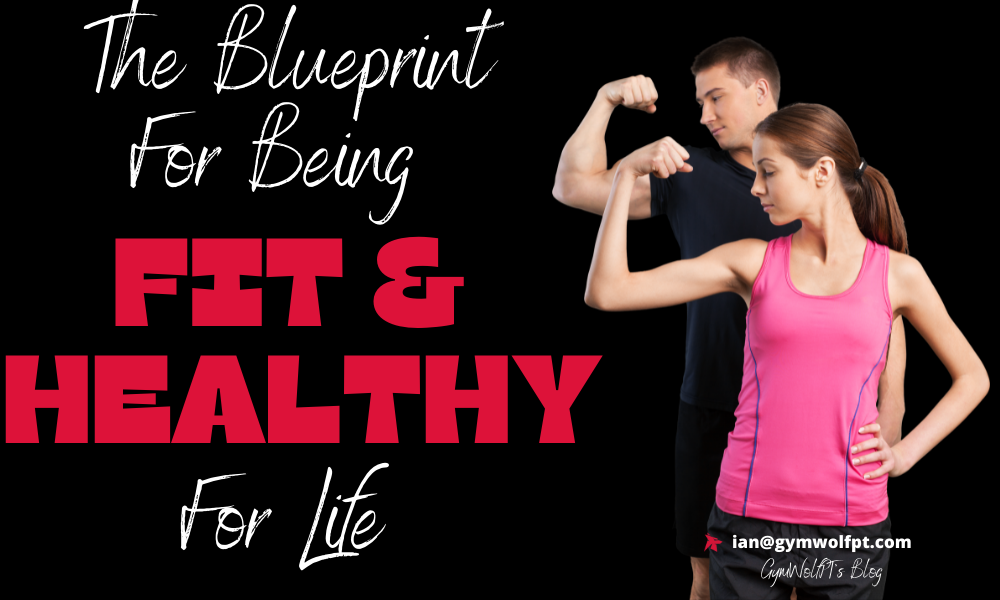 The Blueprint To Being Fit & Healthy…For Life