FIGHT BACK AGAINST TYPE II DIABETES. 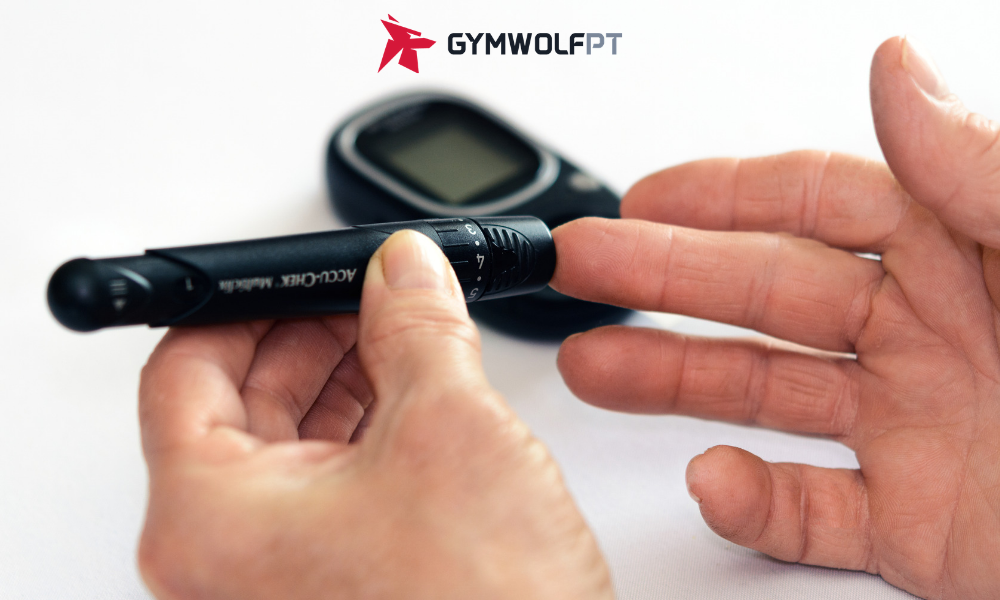 Type II diabetes is a big problem in today’s society, with over 3 million people in the UK alone being diagnosed with it.

Whilst these figures seem extremely high, there is also likely to be many more who as yet have not been officially diagnosed!

Yet this is a disease that can be prevented, addressed and even reversed!

Having type II diabetes increases the risk of disability and premature death – with those diagnosed twice as likely of early death as those of similar age without diabetes. We’ve got to sort this out!

Diabetes type II occurs due to a resistance to the body’s hormone insulin.

After consuming food or a meal, insulin is created in the pancreas and subsequently enters the blood stream to reduce the amount of sugar (carbs) in our blood.

This Insulin transfers sugar from the blood to storage areas in the muscles, liver and fat cells.

However, problems can start to occur when the bloods sugar levels are consistently high.

In these cases the body must keep releasing insulin to clear the blood of sugar.

This leads to the body thinking these high insulin levels are normal, and the insulin becomes less effective!

This cycle continues with the body releasing even more insulin.

Over time this state of high sugar levels and high insulin levels results in the person entering a diabetic condition where they become resistant to the insulin.

LOWERING THE RISK OF DIABETES:

Improper eating is perhaps the biggest cause. Excess sugar (carbohydrates), extra large meals or glycemically imbalanced meals will all have a major impact on insulin sensitivity.

Reports show that over eighty percent of type II sufferers are obese it tells its own story!

Age is also a factor which increases the risk of developing this disease, as is the risk for people who have a sedentary / none active lifestyle.

However, perhaps more alarmingly is the number of young people being diagnosed with this avoidable disease.

This is due to many young people adopting poor dietary habits and lifestyle choices, mirrored by the increase of childhood obesity.

However, it’s not all bad news and gloom!

The vast majority of cases could be prevented by the adoption of a healthy lifestyle.

Research showed that reducing overall carbohydrate consumption (and the type of carbs) does appear to be an effective treatment of type II diabetes.

The effects of a high-carb diet on blood glucose / insulin occur only when foods with a high GI are consumed (these high GI foods include sweetened drinks and processed foods which are high in starch and refined sugar).

On the flip side the effects are largely eliminated when your carbs come from high fibre, low GI foods such as veg and whole grains.

It also appears that by simply losing weight and reducing body fat to within a healthy range people can significantly reduce the risk of developing the disease.

This can also help to restore (or at least significantly improve) normal glucose tolerance and blood sugar levels in those who have already been diagnosed.

As obesity has a big impact on type II diabetes it is logical that exercise also has a big role to play in its prevention and reversal. It is recommended that the following is implemented:

– Exercise for 30-60 minutes per day.
– Complete aerobic activity which burns a minimum of one thousand calories per week.
– Add in resistance training a minimum of two days per week.
– Do some form of moderately intense physical activity on most days of the week. 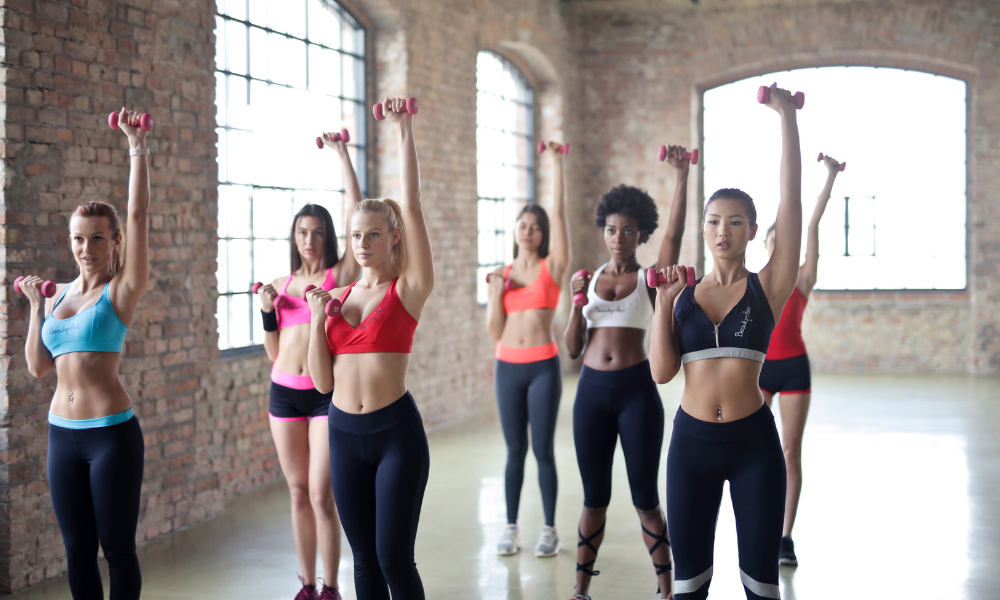 Stress can also have a big effect, as it stimulates the release of cortisol into the body. This will also elevate blood sugar and therefore insulin levels.

Therefore, you could have a good diet and do plenty of exercise, but if your cortisol levels are constantly elevated with an over stressed lifestyle you may also be increasing your blood sugar from the cortisol.

Further ways to reduce your risk of type II diabetes, and what I strongly recommend you follow, are:

– Eat protein with all meals, replacing some carbs.
– Avoid consumption of processed foods.
– Eat foods containing omega-3 fats.
– Consume vegetables or fruit with every meal.
– Exercise regularly and include some strength training.
– Consume at least 25 grams of fibre a day.
– Eat tomatoes and onions as they contain chromium which assists with insulin resistance.
– Biotin found in eggs and carrots can help control the release of liver glucose.
– Coenzyme Q10, which is found in fish helps control the release of insulin from the pancreas.

If you suffer from type II diabetes or fear you are at high risk do not despair.

This disease has a cure and it’s found in organic natural food and a stress free lifestyle of exercise and activity. 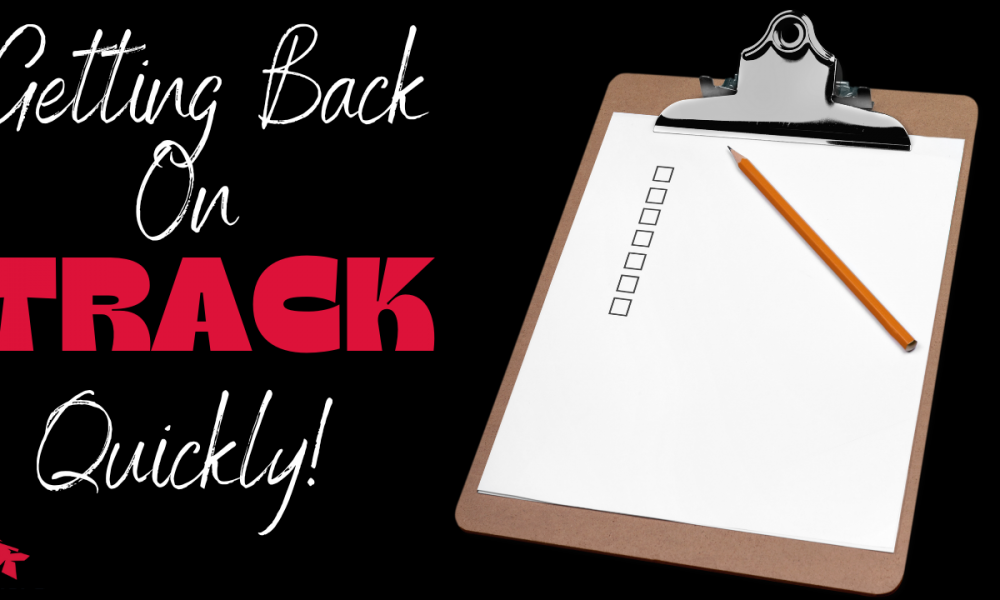 Getting Back On Track, Quickly!