Diary Of A Runaholic: How I Got Bitten By the Running Bug… 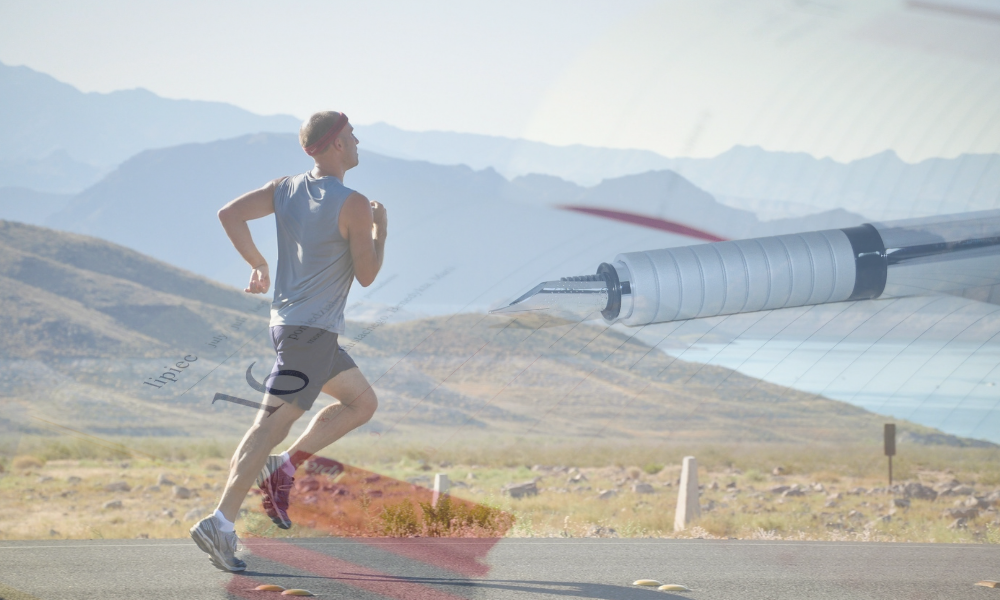 Who am I? Good question, I’m not sure myself!

My name is Alan and I’m a runaholic. There, I’ve finally got that out in public!

I have a dodgy knee.

I started a relationship with my dodgy knee in my twenties and we have this understanding….My knee understands that I will push it until it breaks, I understand that it will always win the battle but, on our journey I can, and do, win lots of mini battles along the way!

How I got into this running business is an interesting story…

When I was kid, I went to Southlands High School in Chorley.

I wasn’t the sportiest person. I just about got into the junior school football team.

I was now 12 years old in the 2nd year or year 8 I think they call it now? And I was flattered by the attention of a first year pupil in the new school year and we ended up together..well sort of!

The School were starting an athletics club and the PE teacher (Mr Wilson…still my hero) was in charge.

This young girl invited me along.

Of course, although I wasn’t interested in sport, I agreed as the sport of chasing young attractive co-students was well worth the effort!

Needless to say the crush lasted about two weeks at best (I got dumped!) but, out of habit and nothing else to do after school on a Wednesday,
I continued to go.

The usual format was that we started with a 1 mile run.

I was rubbish but I manged to get it out of the way before the fun bit. We would try lots of new things. Javelin, hurdles, high jump etc etc…

I wasn’t really great but I enjoyed them so I kept it up including the 1 mile warm ups.

Come the spring term, the school got each year together on the school playing fields to try out for the schools Divisional Athletics team.

Each school in the town competing against each other.

I was usually last, or near enough, in these things as I wasn’t particularly competitive and fairly inactive. 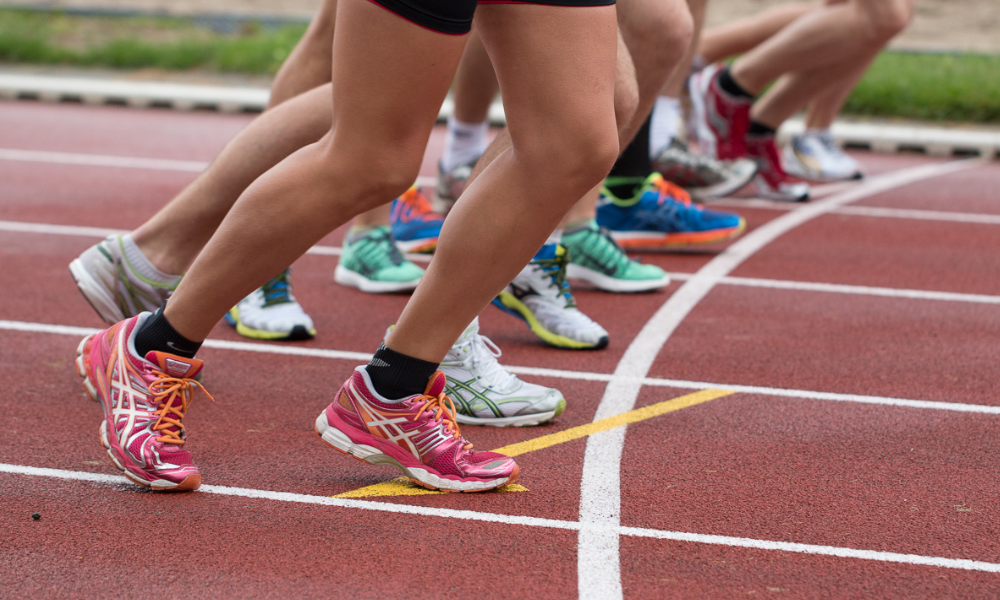 As the race started, I found myself at the front with one other boy who was running much faster than me and I was struggling to stay with him.

What I was doing at the front end of the race, I had no idea.

With a lap to go this other boy began to struggle and fell back and I found myself on my own and lapping many of the other students.

I had not the slightest inkling that all those 1 mile runs at the School athletics club were actually training!

I was hooked on the buzz of success.

I went on to spend the next 41 years as a runner!

Representing the School, the town. I have a drawer full of medals and trophies and still compete to this day.

What this taught me is that ordinary people can be successful.

I was less than ordinary at school, but in that period of training, even though I didn’t think of it as such, I was able to become extraordinary.

I have learned that 99% of people don’t train consistently and that the 1% that do, regardless of ability, will be the most successful.

Habit, consistency, whatever you want to call it – is the difference.

I have no idea what happened to that girl from school, but I do know that she has shaped my life in a way that she will never realise and for that
I will be eternally grateful. 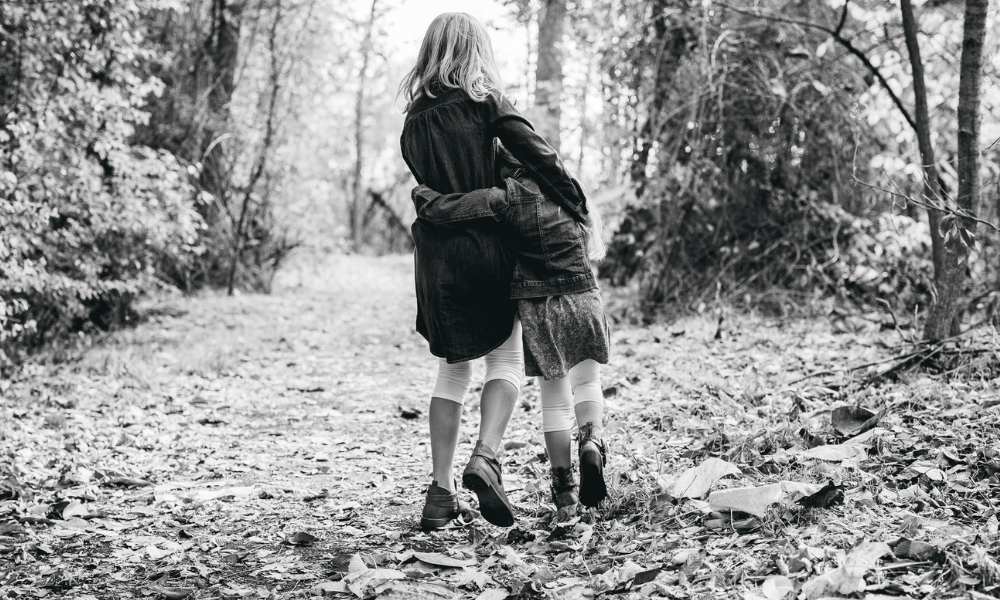 If you want to be a winner you just have to go out and do it. You don’t have to be exceptional or talented, as the Nike campaigns so often say, just do it!

This post was written by my good friend, client and inspirational character – Alan Jolly. 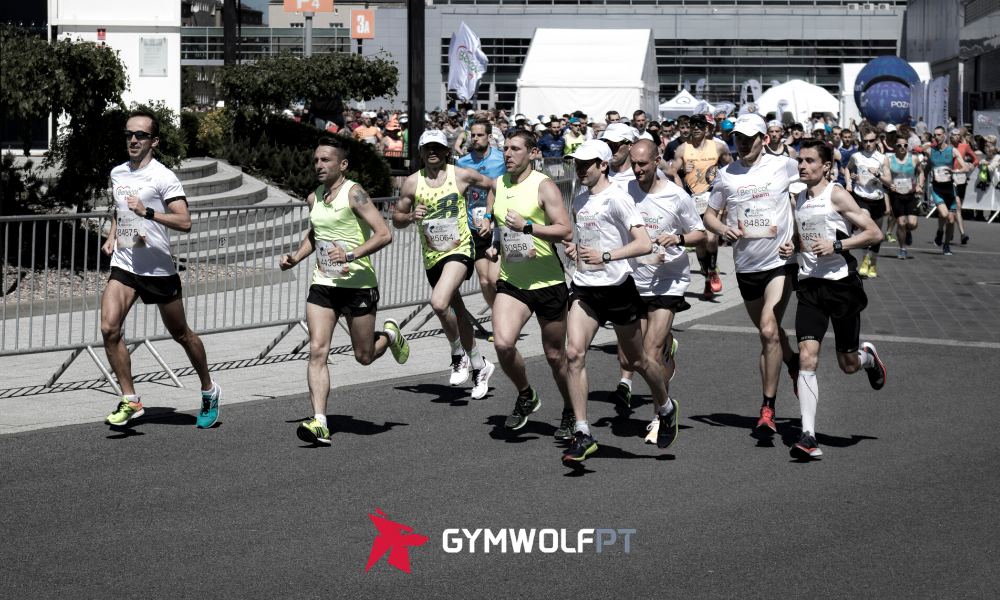 How To Beat The Marathon DOMS… 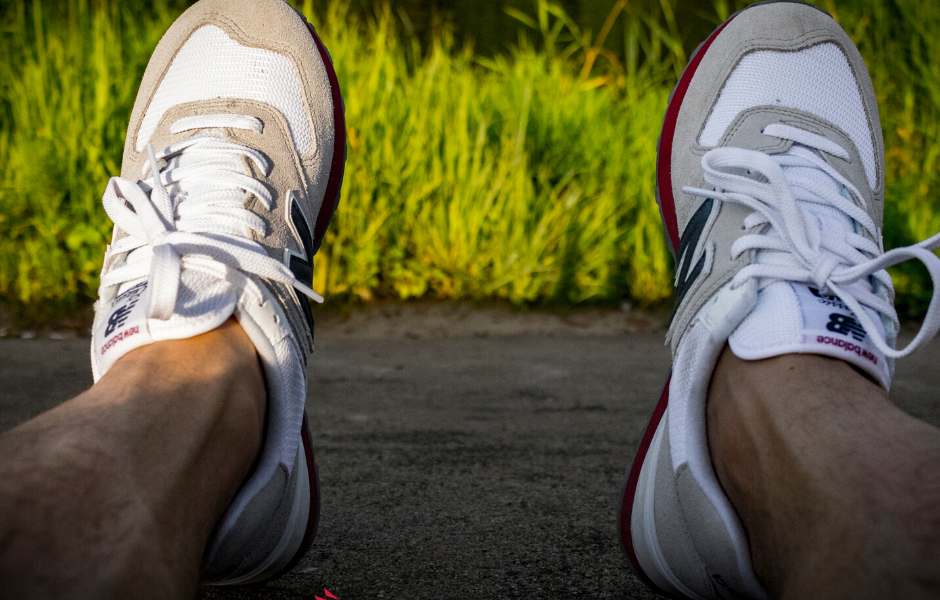