Are you a MASTER of your hormones, or a SLAVE to them!?! 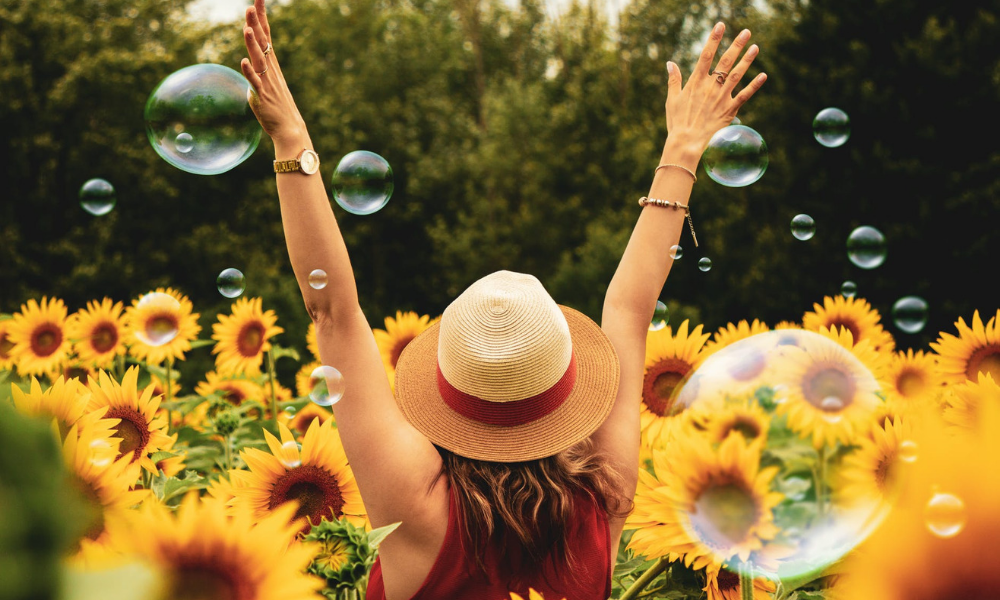 The human animal is like a machine! There are systems in each of our bodies that work for our survival.

These systems are trying to get us to do the things that are good for us, and are controlled by the release of chemicals inside of us.

However, there are external factors – some in our control, some not – which can unbalance these chemicals.

The way in which this occurs can have both positive and negative implications on your body and life.

This is a subject very close to my heart, and one that has brought both good and bad to my life.

Having an understanding of these chemicals and their powerfulness can allow you to harness them and use them for your benefit rather than your downfall! Sound interesting? Then stick with me!

Let me first give names to these chemicals. I use the acronym ‘DOSE’, which is Dopamine, Oxytocin, Serotonin and Endorphins. Each of these chemicals has different triggers, functions and outcomes.

Endorphins are produced and released as a response to certain stimuli – especially in the presence of stress, fear or pain.

They are formed in various parts of your body such as the pituitary gland, your spinal cord and throughout other parts of your brain and nervous system.

They work in much the same way as drugs such as morphine and codeine in that the temporarily stop the pain.

They are even known to bring on feelings of euphoria.

This can be found when exercising at high intensity, often referred to as ‘Runners High’.

How to release endorphins:

There are many ways to release endorphins into the body, some positive and some not so. These include:

As you can see there are lots of methods to release this natural pain killer and euphoria maker into your body.

Which ones you chose will depend on your goals, self will and mindset. For example, if you sit around eating chocolate and drinking wine you might feel good at the time, but there will be other detrimental effects down the line.

DOPAMINE (The Chemical of Motivation and Achievement)

Dopamine is often referred to as the ‘motivation molecule’ – as it pushes you to ‘get stuff done’!

When produced and released into the body it increases your drive, focus, and concentration.

This drive and focus allows you to plan actions, and resist distractions, so you can achieve your goals.

The ‘I did it’ boost you get when achieving something is the dopamine – and it makes you want more! It gives you the ‘thrill of the chase’ in all aspects of life, from sports to business to love!

Dopamine is also in charge of your ‘pleasure to reward system’. It can allow you to feel experience excitement, enjoyment and even euphoria.

However, not enough dopamine can result in you feeling unfocused, demotivated, tired / lethargic and, in the worst cases, depressed!

How to increase dopamine:

Dopamine is released when we take actions that help to ensure that we will survive. Think eating, drinking, having sex or making money! Again, some methods are positive and some extremely negative:

You will have noticed that the above list contains many of the most addictive habits which afflict people around the world today.

Whilst there may seem a massive difference between many of these, dopamine plays a big part in each. Make sure you are getting your dopamine from habits that benefit you rather than afflict you!

SEROTONIN (The Chemical of Happy Leadership)

Serotonin is sometimes referred to as the ‘happy molecule’ due to it’s in maintaining a positive mood. Low levels are linked to depression.

How to increase Serotonin:

Taking active measures to increase brain serotonin can be a challenge.

Many anti-depressant drugs are serotonin boosting, but can have side effects and don’t work for everyone. The below foods have been shown to increase serotonin:

However, the following will reduce your Serotonin levels: 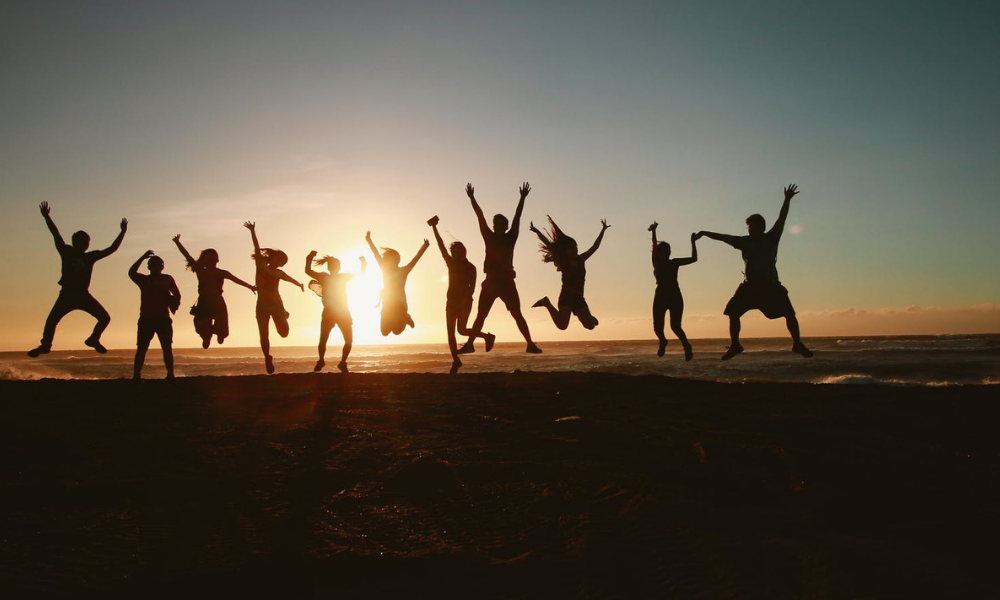 OXYTOCIN (The Chemical of Love)

Oxytocin is often referred to as the ‘love hormone’ and can have positive and negative effects on relationships.

People who release more oxytocin into their bodies are happier and have more satisfying relationships.

Due to this, oxytocin seems to be responsible for some the more admirable traits in humans such as love, loyalty, trustworthiness and courage.

However, because it makes you more protective of your partner or group, Oxytocin can also make you more inclined to lie or bend ethical rules if you think it will benefit them.

How to increase Oxytocin:

Highest levels of Oxytocin are produced during child birth, sex or being in love.

However, there are other ways in which it can be generated. Many of this are similar to the other mentioned chemicals and include:

On a negative side, smoking and stress eating can also raise Oxytocin levels.

So, I have now covered the 4 chemicals that ultimately determine whether you are happy or not.

Whilst balanced these chemicals strive for you to survive.

However, when unbalanced they can become very dangerous and destructive.

You do not have full control of these chemicals, but you do have some control. By doing certain activities, eating certain foods, drinking certain liquids and avoiding certain things you can align the chemicals to the benefit of your body, and ultimately your life!

As usual, any questions fire them over. 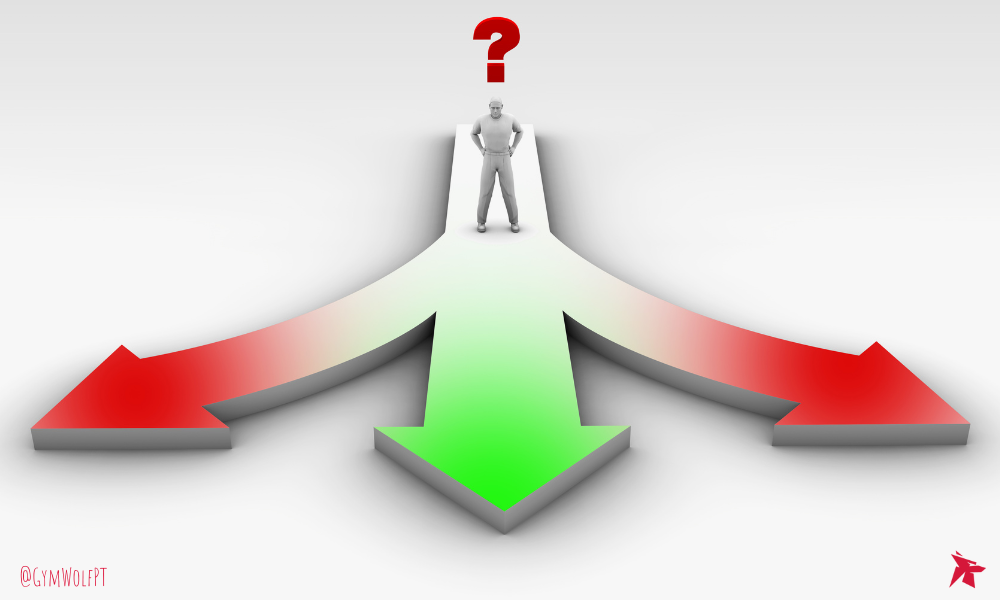